According to the Diabetic Society of Singapore, 11.3 percent of its nation’s population has diabetes. This leads all other developed nations in the world. The disease ranks fifth among most commonly diagnosed diseases and is the seventh leading cause of death among Singapore’s population. Unfortunately, the outlook for improvement is not encouraging as more children are diagnosed with Type 2 diabetes today than ever before.

Scientists, such as Singapore surgeon and stem cell researcher Susan Lim, are experimenting with methodologies to develop new treatments or a cure for a disease that afflicts approximately 400,000 people in Singapore. There is, among researchers, a sense of urgency to find a cure. If diabetes continues to spread at its current rates, 15 percent of the adult population of Singapore will have the disease by 70 years of age.

Diabetes is a disease in which the body’s production of insulin diminishes. Insulin helps cells absorb glucose. As insulin production decreases and glucose absorption drops, cell growth and energy also diminish. Insulin is produced and regulated by the pancreas, but in people suffering from diabetes, this process is compromised. As the body loses its ability to process glucose, glucose levels in the blood decline until eventually leaving the body through urine.

Susan Lim and other researchers are trying to develop stem cell treatments that will allow the body to create insulin producing cells to eliminate the insulin production issues that cause different types of diabetes. There are three types of diabetes. In type 1 diabetes, a person’s immune system destroys cells in the pancreas that produce insulin. Type 2 diabetes, the most common form, differs from type 1 in that the production of insulin by the pancreas is normal, but the body does not use the insulin to process glucose in the way it should. The third form of the disease, gestational diabetes, is seen in some women in their late stages of pregnancy but usually resolves itself following the birth.

Diabetes is usually diagnosed through a fasting blood glucose test used to measure the glucose levels in the blood. Treatment can range from dietary changes to daily injections of insulin. If left untreated, diabetes can lead to stroke, blindness, kidney failure, nerve damage or death.

Advances in research have led to new forms of insulin, improved glucose monitoring systems, organ transplantation to replace a pancreas or kidney damaged by the disease and the identification of genetic markers allowing doctors to identify individuals who might be at risk to develop the disease. Breakthroughs in stem cell research appear to hold great promise toward finding a cure for type 1 diabetes and effective methods to control type 2 diabetes.

Stem cell researchers, such as Dr. Susan Lim of Singapore, have focused much of their attention on beta cells in the pancreas that control insulin production. To avoid the controversy that surrounds embryonic stem cells, doctors and researchers are working with adult stem cells in an effort coax them into performing in much the same manner as embryonic cells. If successful, the induced pluripotent stem cells might hold the key to eventually replicating pancreatic beta cells in people stricken with diabetes. 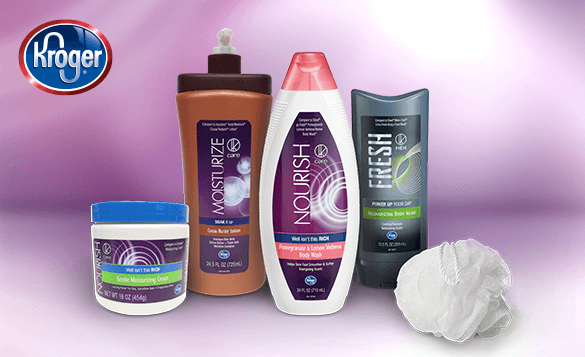 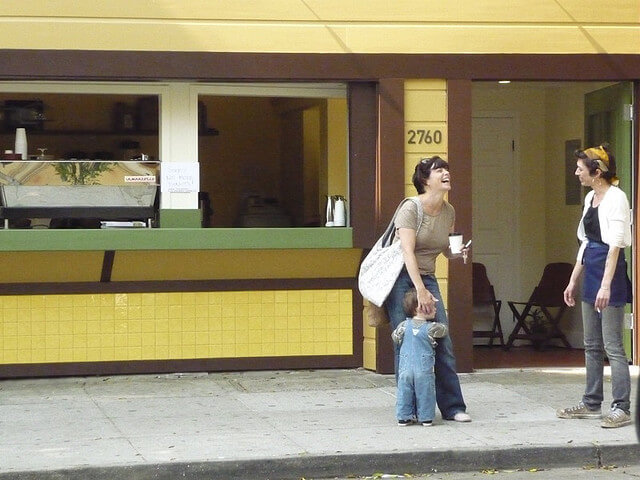 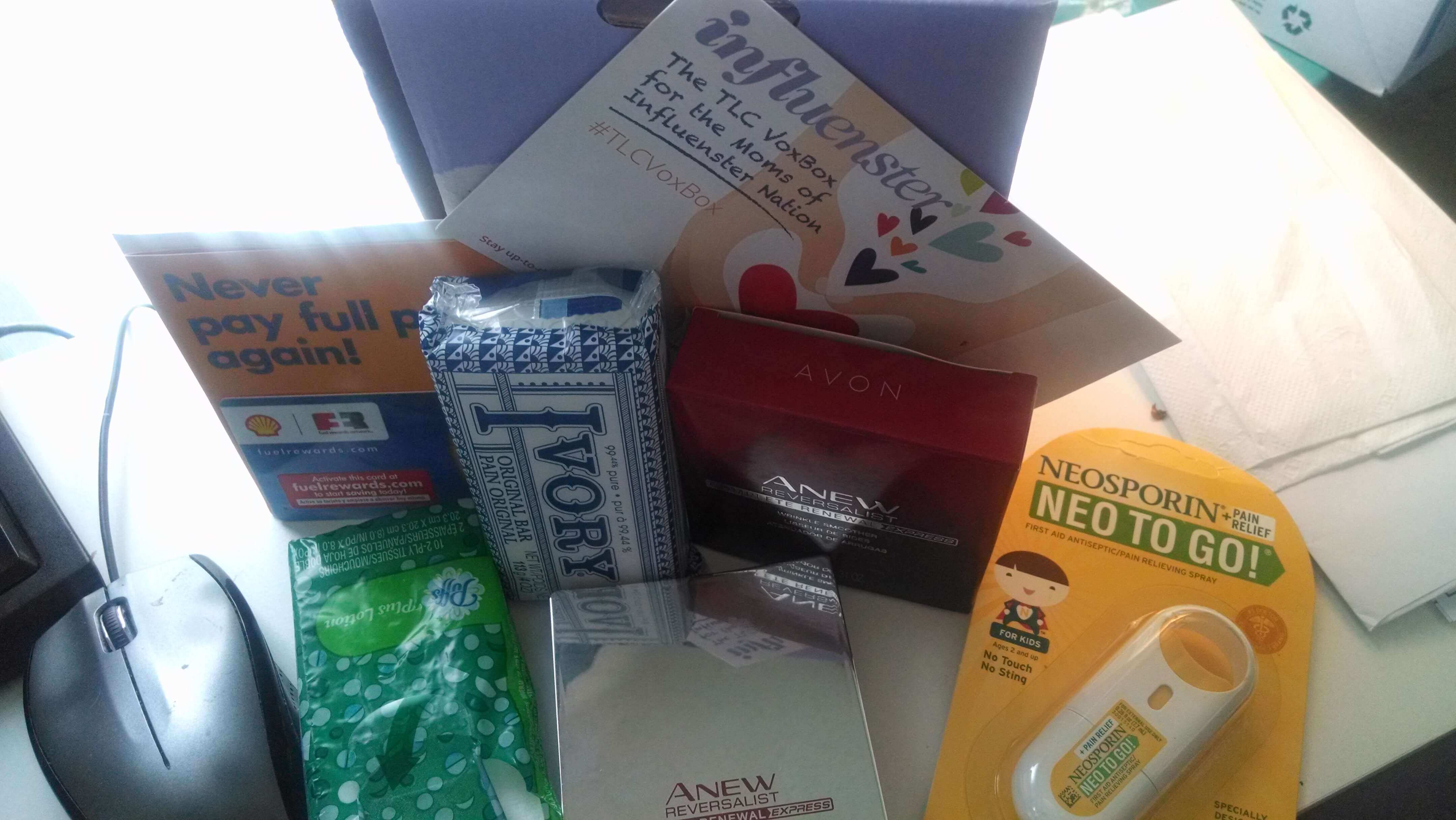