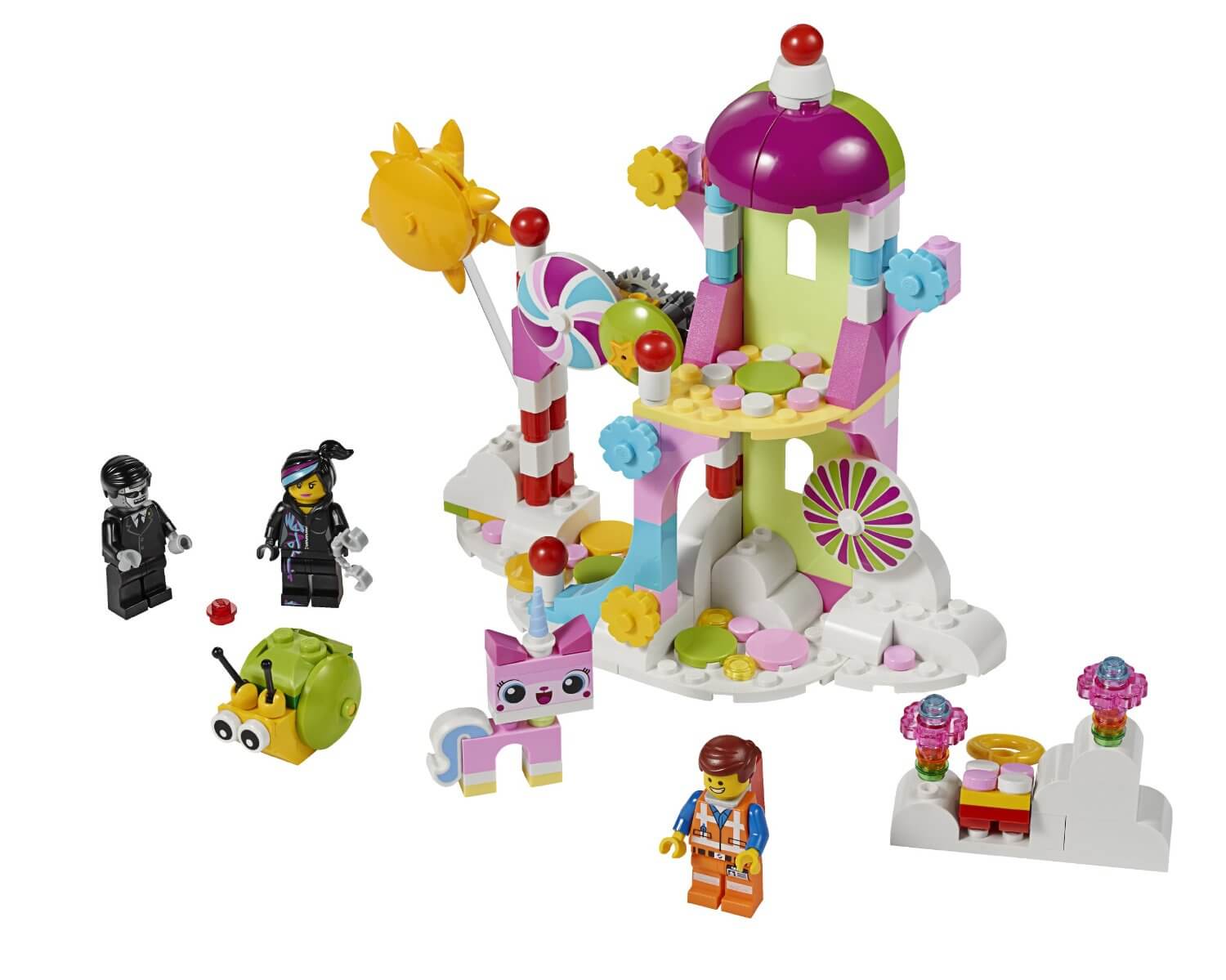 The LEGO Movie Cloud Cuckoo Palace is one of the kids’ favorites right now. It includes two figures – Unikitty and a snail – and three of the mini figures – Wyldstyle, Executron and Emmet.

Lests face it, The LEGO movie was a big hit with audiences – not just with kids. Adults who have grown up playing with LEGO and secretly still do to this day, saying they’re just collectors (but we all know the truth) – loved this movie as much as their children did.

Executron: Executron has used the secret tracking device (which you get in your LEGO set in the color red) on Emmett’s leg to track him to Cloud Cuckoo Land, and he’s hauling a pair of handcuffs (which you also get in your set) to arrest Emmet.

Unikitty: You won’t find scary bombs and weapons here, though. Unikitty doesn’t need them. She’s able to use her multi colored flowers in a catapult to keep Executron at bay. Or, if your child’s imagination runs wild and he wants to have Emmett arrested, he can do that, too!

If Unikitty has her way, then Emmet and Wyldstyle will able to get free. Whether or not your child wants to write the ending that way is up to them. And in your child’s world, even the snail might play more of a role than just gliding in and out of the beautiful flowers, who knows? Maybe it will cause Executron to slip and fall and they’ll capture him instead.

Emmet: The Emmet mini figure has a face that can work both ways. That’s because it comes with two options – a happy face and a scared one. So he might be enjoying life one minute, and suddenly, your child switches faces and he’s under arrest 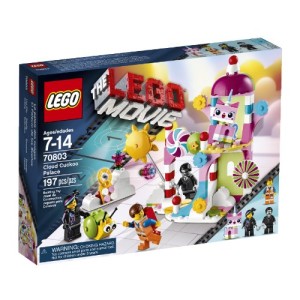 This is such a gorgeous set! It’s such a cheerful looking LEGO set compared with others in the LEGO line, with bright colors, flowers, a sun and a myriad of colored bricks to build with. But it’s not all rainbows and unikitties here!

The set itself doesn’t take up too much room. It’s 2 inches deep, 6 inches in width and 6 inches in height. But even though it’s small in size, Unikitty has made it a wonderful place to be – full of happiness and smiles.

This is a small set with under 200 pieces, so it doesn’t take long to put it together. And there are many other LEGO Movie sets you can buy to basically recreate the entire movie!

A good thing to buy along with this is the LEGO movie on Blu Ray disc or DVD. That way, your child can bring the on-screen characters to life when he or she is playing with their new LEGO Movie set. 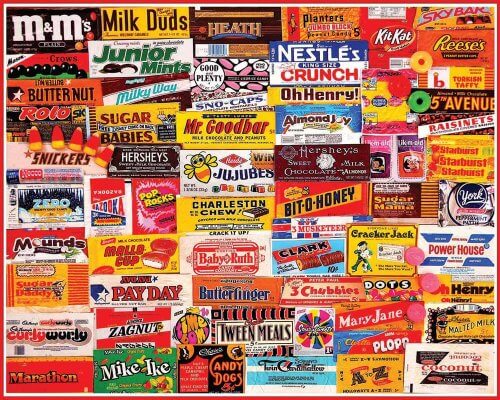 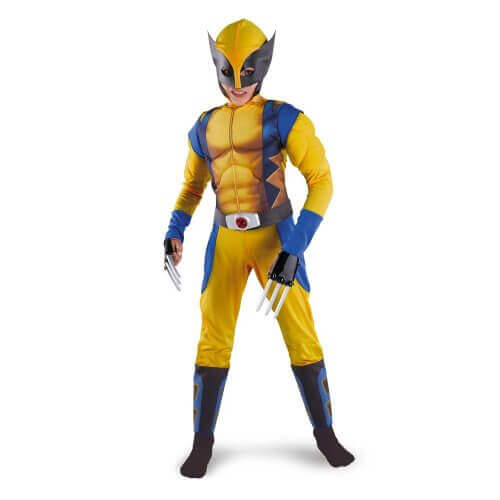 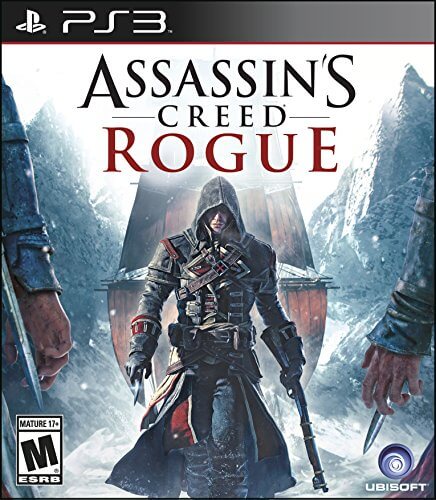