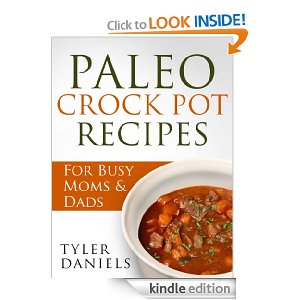 Slow Cooking, commonly referred to as using a crock pot, actually can save you time if you know how. It also saves on mess, clean up, and ingredients. There’s no end to what can be made in a slow cooker! Soups, dips, fondues, pot roasts, chicken dishes, and so many other things.

I don’t remember my mother using one much when I was young, so my first real memory is after getting married and making ribs in the crock pot. We would buy pork ribs, usually on sale, and put them in the slow cooker in the morning along with some brown sugar, catsup and maybe some barbbque sauce, with the setting on low. They’d be perfectly tender and falling off the bone by the time we got home from work that day.

It wasn’t until a year or two ago that I had to start cooking pretty much full time for my family. I still work 3 days of the week outside the home for 9 hour days. Using a crock pot on slow, or even cooking up batches before and then freezing them helps save time for busy single mom of 2. However, there is a learning curve to using a slow cooker with the best results, so I thought I’d share some of my favorite cookbooks on the subject of slowcooker cooking. 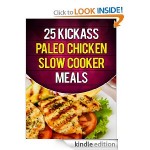 If you are a newer cook, or new to slow cooking and you are already on the low-carb or paleo path, this is a good good book to start with. However, someone who is a veteran cook might find this tedious and repetitive. If you use these recipes as a base – as in cooking large quantities and then freezing for use later, you might find value in the recipes too.

The Middle Eastern chicken with lemon, allspice, garlic & olive oil is wonderful though and for such an inexspensive way to buy books (ebooks), I don’t see how you can go wrong. 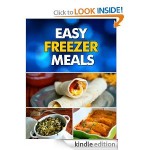 Just look at the list of recipes on the sales page! I’ve mentioned it a couple of times already, but cooking in batches and then freezing to use later is such a time saver in the grand scheme of things. Yes, you have to take a larger chunk of time once or twice, but it saves you on the daily and keeps your stress levels down, which is so much more important to me.

The photos are great, and even though it only has 2 reviews, it’s well worth the $2 price tag. 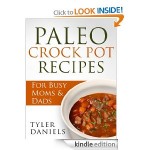 The main reason I bought this book is that the author stated this in the synopsis; “Before Paleo, my cooking was limited to “making” sandwiches, mixing bowls of cereals, and preparing meals that didn’t involve any cooking skills; I was suffering from culinary blindness.”

I’ve become very bored with the flavors of our everyday foods. I eat fast food 3 days a week at work and believe me, after weeks of it, it all tastes the same! While I’m not exactly food adventurous, I’m not food shy and want to understand and encourage my children’s food palette while making easy recipes.

One review does state that there are some more rare ingredients used in some of the recipes, but others use nothing more than what you will have on hand already.

So, slow food can actually be fast food and it can be a lot healthier than you might expect too. These books are all great resources no matter if you are just starting out or not.

Do you use a slow cooker? 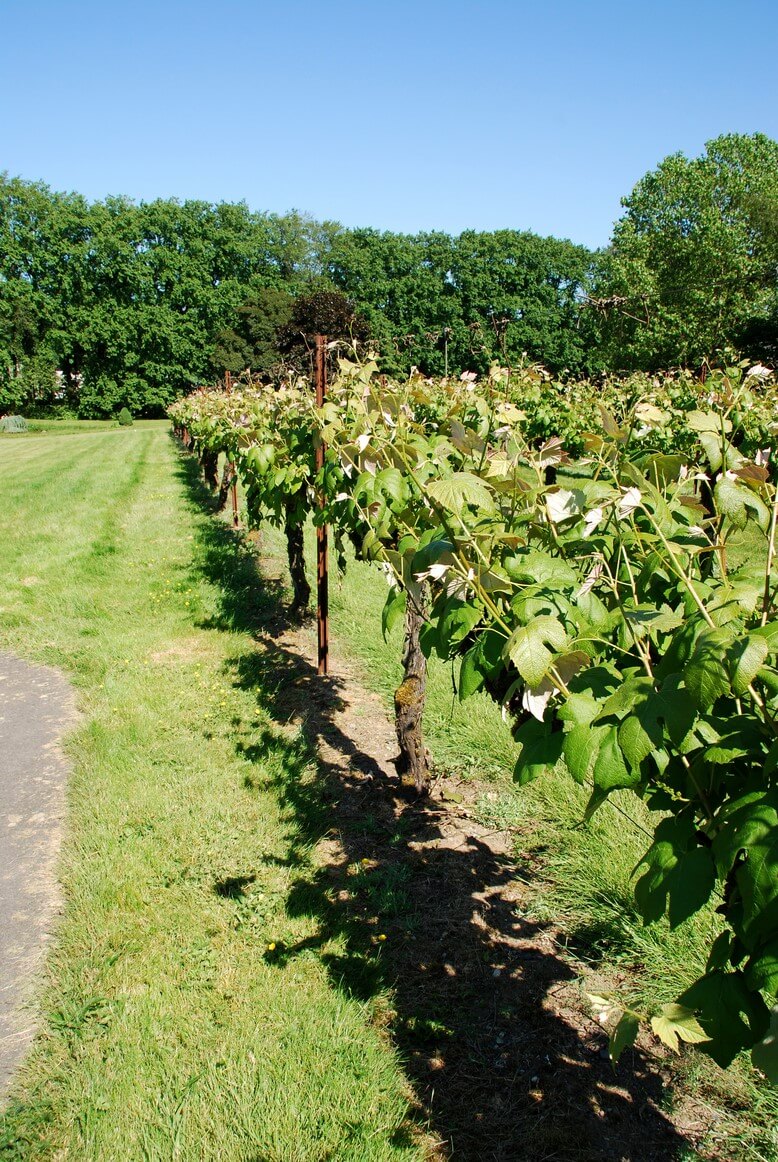 California Wine: Hundreds of Years in the Making 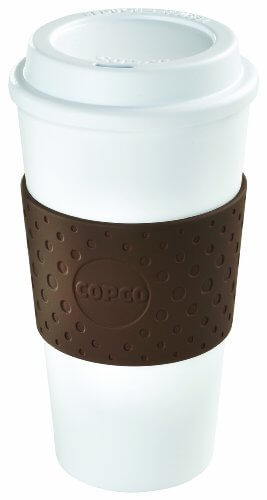 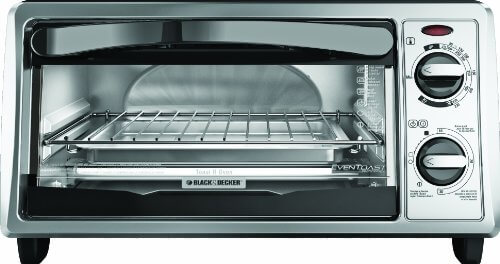